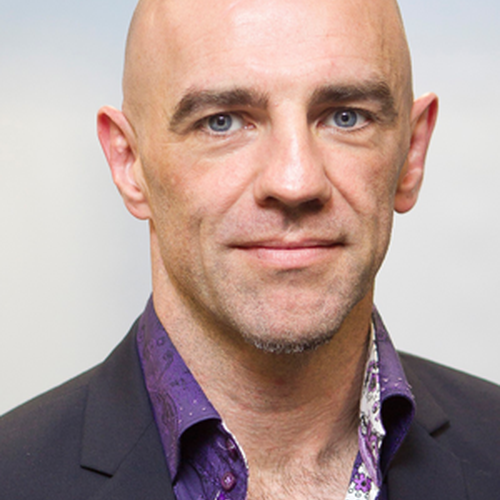 Talks covered by this speaker

A former British Royal Navy Aircrew Officer, Paul is an Exercise Physiologist, Nutritionist and Neuroscientist who is currently completing a PhD in Applied Psychology, where

he is developing and testing resilience strategies with the Australian Defence Science Technology Group & The University of Newcastle.

He is the Director of The Mind-Body-Brain Performance Institute, where he delivers resilience, leadership and executive performance workshops to companies such as

appeared regularly on The Biggest Loser TV series as a subject matter expert. In 2010

and 2015, he was voted Australian Fitness Industry presenter of the year.

chains and his latest venture is The Resilient Mind, an online program and App that is

and mental wellbeing of participants.

Paul has a proven track record in Leadership and dealing in high-pressure situations,

He has undergone rigorous Military Combat Survival and Resistance-to-Interrogation

create memories with his kids and in 2021, both Paul and his 10-year old Oscar

We use cookies This website (and some of its third-party tools) use cookies. These are important as they allow us to deliver an exceptional experience whilst browsing the site.